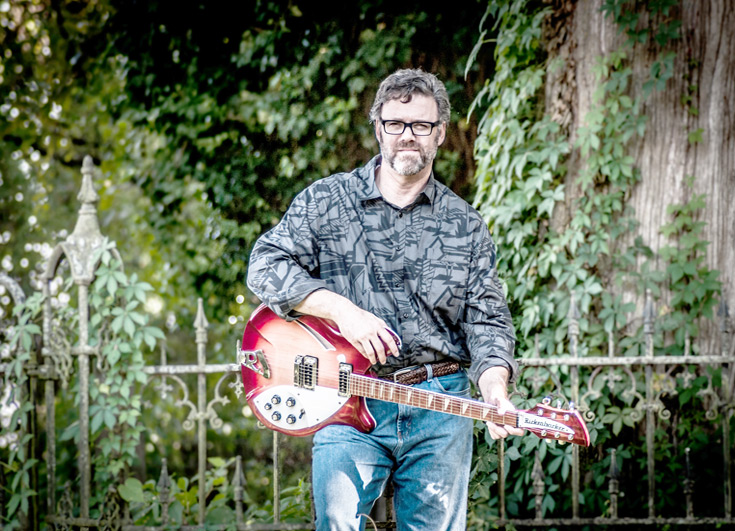 A Letter From Scott Coopwood, Co-Founder of The Shoe Birds

Days after finishing our third Shoe Birds’ album “Origin,” Shoe Birds co-founder, vocalist and my close friend of 40 years, Norman Adcox died unexpectedly from a sudden heart attack at his home in Memphis, Tennessee. Needless to say we’re all in shock. We debated as to whether or not we should move forward with releasing the album. However, this is exactly what Norman would have wanted. He was proud of these songs and throughout the project often mentioned he felt this was our best work to date. I agree. The past year was a prolific time for us as we recorded enough material for a fourth and fifth record.

On behalf of The Shoe Birds’ team, thank you for your support of our music over the years. We especially would like to thank the media and radio stations across the U.S. who have given our records positive reviews and played our songs.