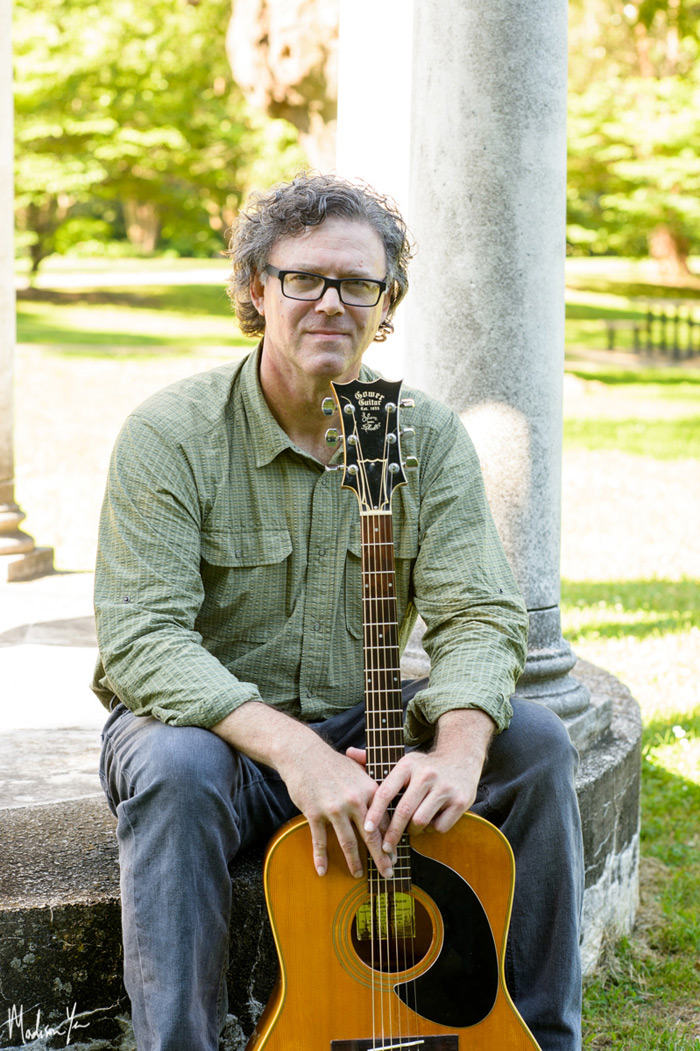 Norman Adcox, 57, passed away unexpectedly from a sudden heart attack on May 5, 2020 in Memphis, Tennessee.

Norman then moved to Memphis where he began his career in the marketing industry.  He met the love of his life, Sherry Henson, in 1987 and they married in 1992. Together, they established an award-winning creative agency, Whippet Creative that allowed them to work together daily. Not many couples could work and be together 24-hours a day and still have such a beautiful marriage. Norman adored Sherry, and would often tell her, “You are the best thing that ever happened to me”.  And, she felt the same about him.

Most people knew Norman as a fun loving, joke telling, entrepreneur with a love for history, but he was so much more.

Norman collected and refurbished classic cars, and loved driving them around Memphis.  If you were lucky enough to ride along, he would dazzle you with facts about Memphis and the car he was driving.  Norman would say, “Riding in my convertible is better than a vacation”.

Norman was crazy about his whippets, and was happiest when playing with them. He loved his dogs and didn’t care that his shirts were covered in dog hair. After two of his beloved dogs crossed the rainbow bridge, he was inspired to write and publish a book, “My Dog, My Love, My Best Friend” that generated much attention from the media and was well received by readers all over the South.  The book is a true, heart-felt, love story.

Norman and Sherry’s love of dogs inspired them to create BowsieWowsie, an online boutique for dog lovers, where they offer custom dog breed stationery, apparel, and other gift items, along with Norman’s book.

Norman Adcox was a talented writer of hundreds of unpublished songs, poems and short stories. When asked how he came up with the words, he said, “They just fall out of my sleeve.”

Norman also loved writing and recording music. He was often teased about being a guitar hoarder, but with over 200 songs written, he made good use of his guitars. The spark that ignited his interest in music and acoustic guitars took place in his teens when he stumbled across the music of Dan Fogelberg.  In fact, many have often remarked how much Norman sounded like Fogelberg.

In recent years, he was the lead singer and principal songwriter of his band, The Shoe Birds. The band has recorded five full-length albums that received critical acclaim across the U.S and Europe. The name of the group was inspired from Norman’s childhood when he sat on a library floor with other children and listened as the famous Mississippi author, Eudora Welty read to them from her book, “The Shoe Bird”.  The Shoe Birds made their debut on The Thacker Mountain Radio Show at the historic Lyric Theater in Oxford, Mississippi. The show took place in front of a live audience and was broadcast throughout Mississippi.

“Big Takeover” magazine was one of the first publications in the US to discover the music of The Shoe Birds and they featured a shining review of the band’s debut album.  “The Shoe Birds from Mississippi offer a debut born from the Southern experience.  ‘Southern Gothic’ floats like a breeze through Southern humidity … smooth vocals tell emotional, heartfelt tales to classic rock and country-flavored tunes. It’s a solid statement … well done gentlemen.”

During the course of his life, Norman worked with many talented musicians and he was thrilled when he met and became friends with Dan Fogelberg’s music producer, Norbert Putnam. “I’m saddened by the fact I will not hear the beautiful sounds of Norman’s gentle voice and alluring guitar,” Putnam said upon hearing of Norman’s passing. “He was a true artist and he will be welcomed to his new heavenly station. May God hold Norman and keep him for all time.”

In addition to being a guitar hoarder, Norman also had “ukulele acquisition syndrome”.  He had a deep love for Kamaka ukuleles. As a member of the Memphis Ukulele Flash Mob, Norman was enthusiastic about playing the ukulele and encouraged others to learn.

If one is ever fortunate enough to experience life with a true friend, then they are truly blessed. Norman was that true friend to everyone he met. Even though he was talented, and full of wisdom, he was extremely humble and would often say, “Life is a gift.”

Everyone who met him has expressed their feelings and all have a common thread that linked them together, and that is the fact that Norman was loved by all who knew him. He had no enemies. He loved everyone, and everyone loved him.

Norman is preceded in death by his parents John and Marlene Adcox.  He is survived by his beloved wife of 28 years, Sherry Henson, his whippets Lola and Star, his older brother John Adcox Jr. (Lisa), nephews Trey and Logan. Norman was also survived by his loving Mother-in-law Georgia Henson, brother-in-law Gary Henson (Tina), nieces Brooklyn, Elaina, and nephew Landon.